Today I've been getting the car cards ready for our Gaslands participation game at the Barrage Wargames Show (Stafford UK) next Sunday (8th July).

The game will be a drop-in-and-play Deathmatch. Select a random vehicle and join in the mayhem until you crash and burn...

The idea is to keep the same game running all day, with a quick turn-around of turns and cars. But to do that we need players! So please pop in and play! 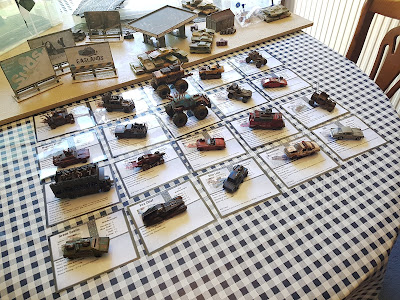 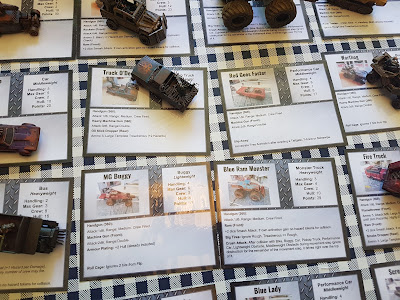 Posted by Richard Heath at 18:14 No comments:

Due to local adverse weather the police have closed access to Newark Showground.

Therefore Hammerhead has been re-scheduled for 28th April 2018.
Posted by Richard Heath at 13:50 No comments:

The Parish Centre is closed tonight due to snow. (You may have noticed it.)

As a result there will be no COGS Meeting tonight, Wednesday 28th February 2018.

Assuming the snow actually stops at some point we'll be back there on Monday 5th March 2018. 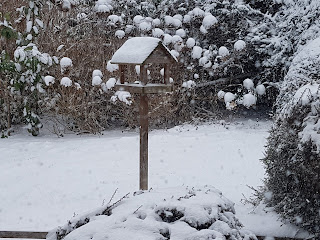 Posted by Richard Heath at 11:37 No comments: 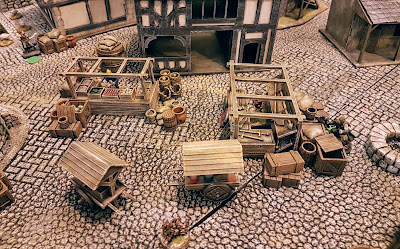 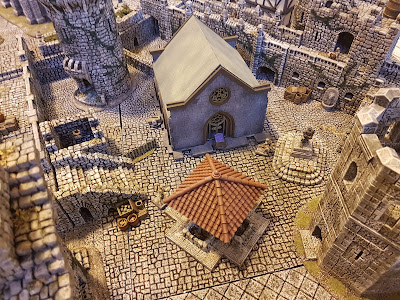 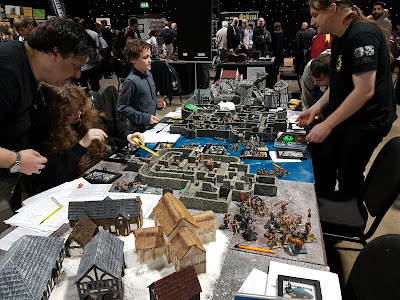 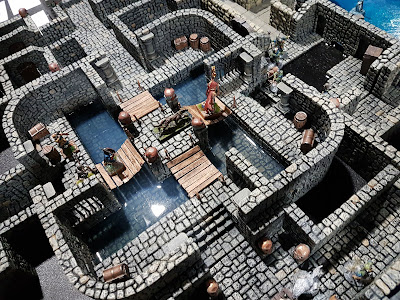 Posted by Richard Heath at 10:31 No comments:

Kings of War Big Game at Robin. Getting Ready....

This Sunday (11th Feb 2018) COGS will be putting on a massive game of Kings of War at the ROBIN show in Nottingham.

I'm spending most of the week preparing for the event and have just finished putting together the armies I'll be taking along for the game. With these and the armies the other players will be providing we should have 26 armies and over 30,000 points per side.

We've only got 12 of us playing so if you can help out please contact me!

Here are the armies I'm providing: 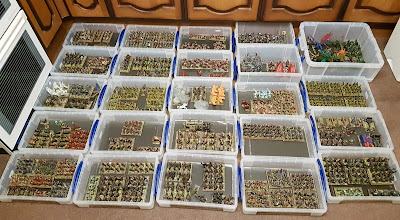 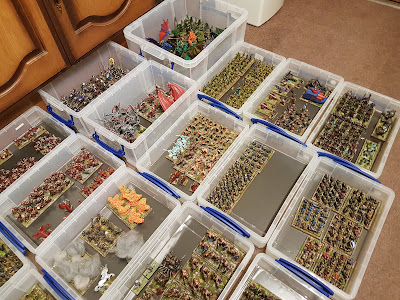 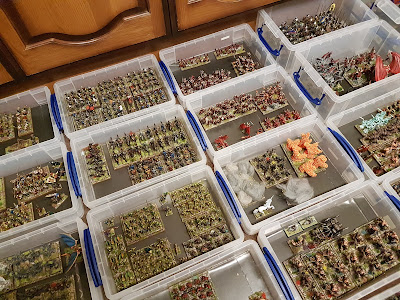 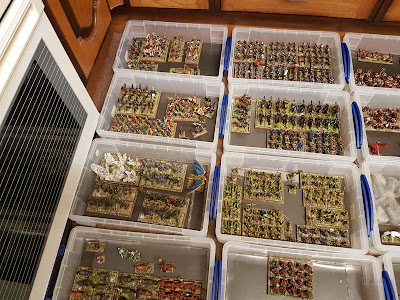 Posted by Richard Heath at 21:04 No comments: